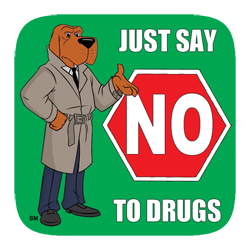 On March 19th, 2018, I deleted the FB app from my phone. About the same time, I added a plugin to Chrome which eliminates the web-based FB feed and replaces it with a random famous quote. Several friends of mine, some who are addicted to social media, asked me, why? Well, it all goes back to the most valuable asset we all share. Time.

To say I have spent a fair amount of time on social media (Specifically FaceBook) is an understatement. It was an activity I found some joy in, then frustration, and finally it began to feel like a waste of time and effort. I can go on for quite a while on this topic, but to be brief, the FB algorithm drove me into such an echo chamber that I had to step away to regain perspective.

It is no secret that I am not a fan of the Trump administration and after his election, I spent too much energy spewing vitriol into the ether. At some point, the process which was initially a means to vent my frustration, became a means for me to force a reaction. In reality, I was doing nothing of the sort. The algorithm was doing what it was supposed to, creating a reason for a group of people to stick to their screen and create more content. Content that could be used to instigate more screen time (Screening) for those involved or brought into the fray (I can’t say they were viable discussions) and FB could push more ads to everyone. I eventually had my fill of it.

So, I used my consumer vote and eliminated the app which gave me the easiest access to the home of fake news, conjecture, and opinion. Immediately I recovered HOURS a day. Then something unexpected happened, I gained a new perspective. Not about the Trump administration, I still think he is a moron, but of how addictive social media can be. When you are no longer screening into the wasteland of FB for hours a day, you begin to notice the massive number of people around you who are wasting the worlds most valuable asset. Time.

Like anything else, just about anything is ok in moderation. (Ok, maybe not heroin) Unfortunately, Facebook is designed to be like heroin. The dopamine hit you get when you are engaging with other online entities effects people in many ways. Ultimately it makes them crave more screen time. (What amuses me are those people who waste so much time, then deny that they are spending hours a day on digital crack)

We can chat about this in the comments if any of you feel like it, though I am not trying to give you a replacement for your existing digital orgasm. I simply challenge you with this:

Delete the app from your phone, and remove the FB feed from your worldview. Give yourself 2 weeks, and see if you are better for it. You can keep messenger to talk to your friends, but eliminate the noise, the bullshit and the effect of the algorithm. I suspect you will come to the same conclusion I have, life is better without it. 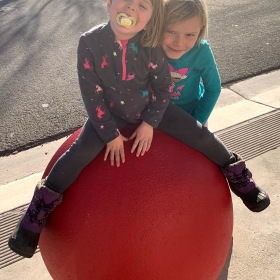 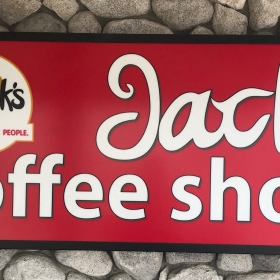